Size: 38x19x4 cm
Composition: Carton
Ages: 4+ years
Product Description: A traditional game for 2 to 4 players. Move your figurine according to the number on the dice. Watch out! If you hit the head of the snake, you have to come down. If you hit the foot of the ladder, you can climb up. May the best (man/woman) win!

For 2 – 4 players
Each player throws the dice. The highest score begins. After that, the players follow the hands of the clock.
Each player moves his pawn as many steps as indicated by the dice.
If a player hits the foot of a ladder, he can climb the ladder to the indicated position (e.g. he passes from 4 to 16).
If a player hits the head of a snake, he has to come down and put his pawn on the tail of the snake (e.g. he passes from 50 to 11).
If a player arrives on a position occupied by another player, he takes the next vacant position and follows the rules of snakes and ladders.
The winner is the first player arriving on the “game” position. For this he needs to throw the exact number with the dice (e.g. if a player is on position 97, he has to stay on 97, unless he throws 3).
4 years+ 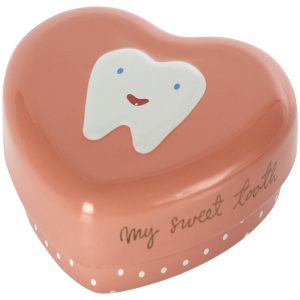 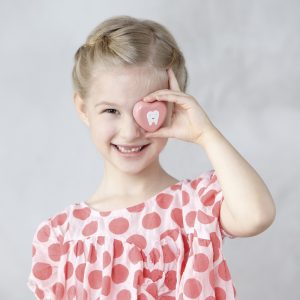 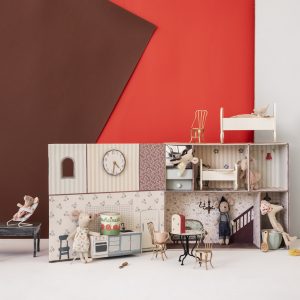 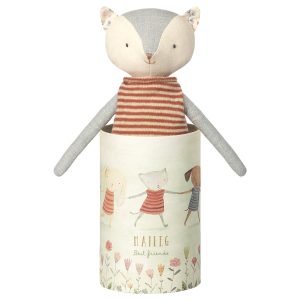 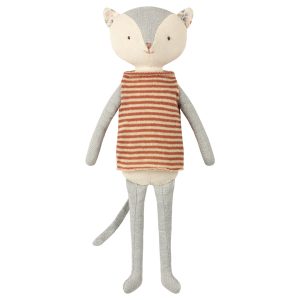 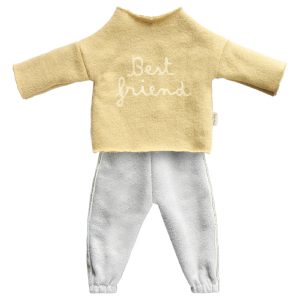 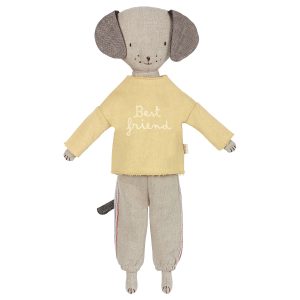